Swedish heavy metal power trio Nekromant will release their fourth album, Temple Of Haal, through their new label, Despotz Records, in December. The group released a video for â€œBehind The Veil Of Eyes,â€ which can be viewed below.

The band said, “This song is cold as ice but at the same time warm. The lyrics convey a sense of despair but acceptance before impending doom. Adam delivers the vocals in the verses with great merit. In short, a cheerful little tune on darkness and death. “

Hailing from the town of VÃ¤nersborg and formerly known as the Serpent, Nekromant is renowned for delivering an authentic and effortlessly brilliant old-school metal assault. Standing on the shoulders of metal giants such as Black Sabbath and Pentagram, the band are well versed in the art of overwhelming riffs and powerful melodies, delivering a sound that echoes the power of the past with an eye turned to the to come up. From punitive percussion drums to Iommi-esque guitars, Nekromant understands that the riff is king, as demonstrated by their stunning new long player.

Temple Of Haal is full of ambitious metallic gems such as the epic “Behind The Veil Of Eyes” and the doom-laden “OlÃ³rin’s Song”. Ahead of the record’s release, the band are happy to unveil their debut single, ‘The Woods,’ revealing the track: â€œIt’s a classic and unapologetic heavy metal track. We don’t just live this modern lifestyle, detached from what really matters. ‘The Woods’ is therefore an aggressive expression of the grumpy Scandinavian.

Temple Of Haal will be released on CD, LP and digitally on December 3. Pre-orders available here. 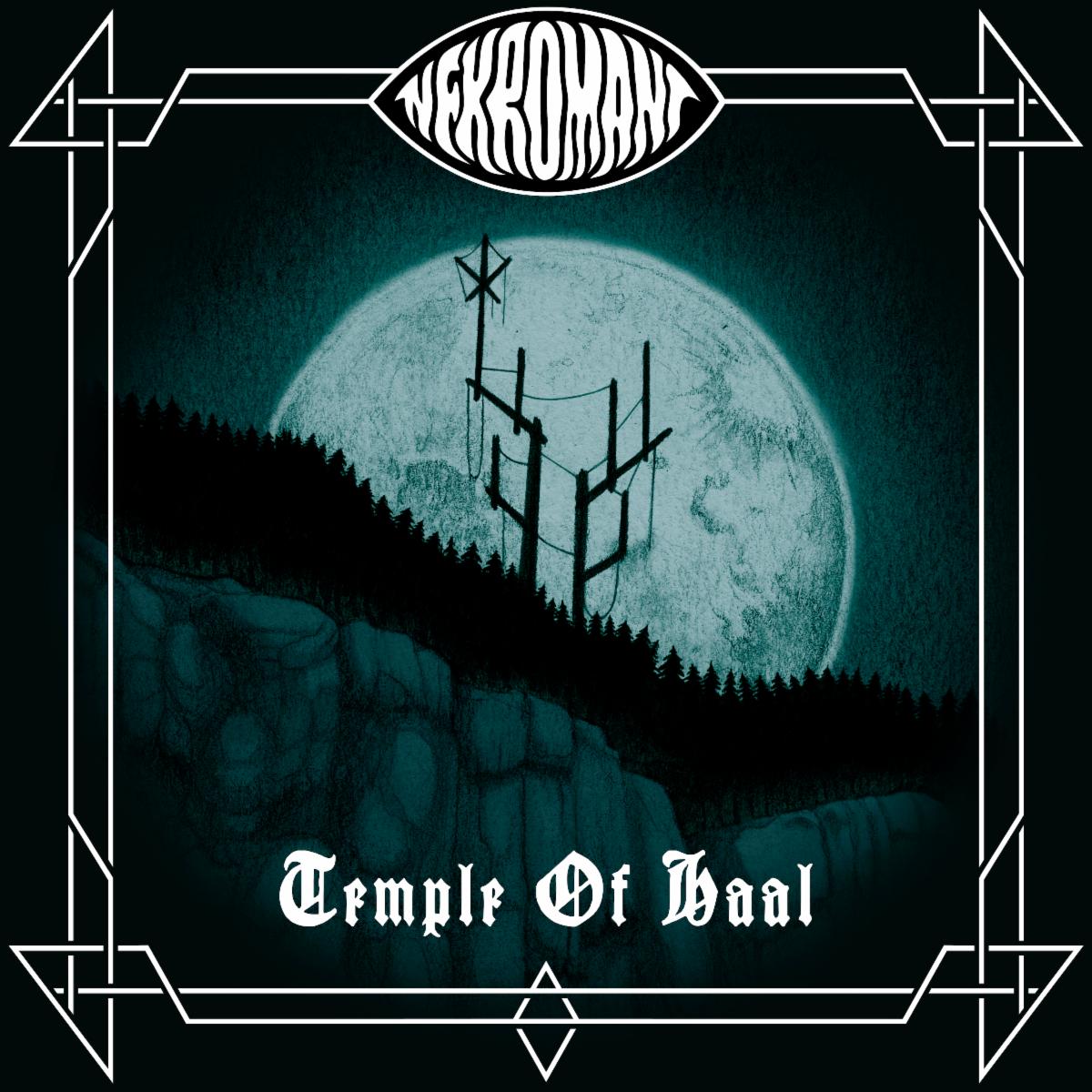