As it celebrates its quarter century of helping those most in need, Support Act plans to expand its programs and services, as well as launch its strategic plan for First Nations.

The music industry charity’s First Nations initiative is designed in consultation with Indigenous elders and leaders across the country and led by the First Nations Social Worker and Community Engagement organization, Cerisa Benjamin.

Today, August 8, marks the 25th anniversary of the materialization of the Support Act, a law that provides essential crisis relief, mental health and wellbeing support to thousands of people through a range of services, including the charity’s ‘wellness helpline’ and funeral support.

“It’s a major achievement for any organization to turn 25, so we’re thrilled to be able to celebrate this milestone and thank all of the directors, staff, donors, sponsors and other supporters who have helped make this Support Act what it is today,” comments Clive Miller, CEO of Support Act.

“As the past two years have shown us, there has never been more need for our services, and we can all be proud of how the organization has transformed from a relatively small charity into an organization that provides a dynamic range of vital support services and programs for tens of thousands of music workers in need, helping to shape a mentally healthier industry for the future.

The past two years have been devastating for so many music professionals, especially those working on tours and events, the vast majority of which have been shut down during the most difficult two years of the pandemic.

Since the start of the health crisis until January 2022, the support law announced that it had awarded more than 15,000 relief grants to music and performing arts workers worth more than 35 million dollars, a “large part” of these funds coming from the Australian Government.

“It was pretty revolutionary because nobody had workers’ compensation, nobody had superannuation, and very few people could afford medical benefits,” Chugg comments. “So when it was suggested that we start this, I was totally committed.”
Chugg personally knows many people “who have really been helped and it has even helped our family as well. I think there will always be a need for supportive legislation and I can never see our industry without it. 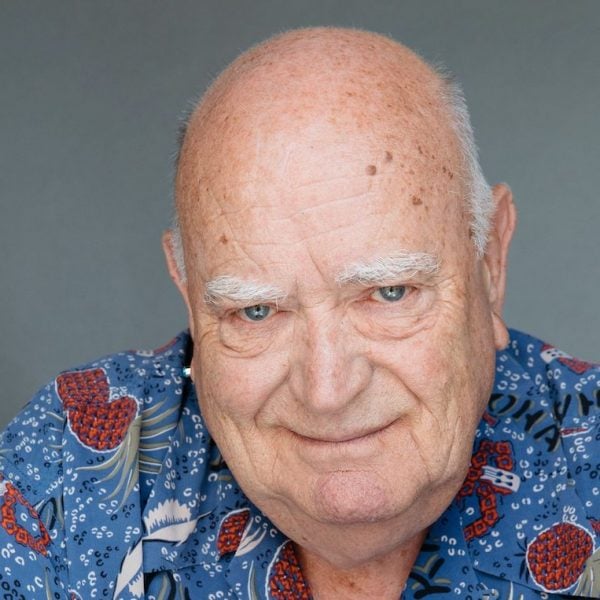 The seed of the Support Act was planted many years ago. “The creation of Support Act is a story that spanned 17 years. It started in 1980 as an idea, as a concept with Easybeats singer Stevie Wright and publisher John Bromell,” comments music editor Jane English.

Over the next few years, Bromell entered the music industry. And with the financial support of founding members ARIA PPCA and APRA AMCOS, the organization was incorporated as a limited company by guarantee on August 7, 1997 and officially launched the following day.