Recorded at Sweden Rock Festival 2018, the Swedish metal legends show up in top form. The performance marked a triumphant return to the stage and the overwhelming response from the many fans spurred the band on to deliver an outstanding performance. The show was recorded, but then shelved for the time being as the band were involved in work for their highly acclaimed comeback album Reignited.

Live Fire includes eight of the band’s classics as well as a live version of “Feed The Flame”, a song that was later included as a studio version on Reignited.

On Live Fire, Torch ignites a smashing firework display. Raw, fast, heavy and energetic – just like heavy metal should be. 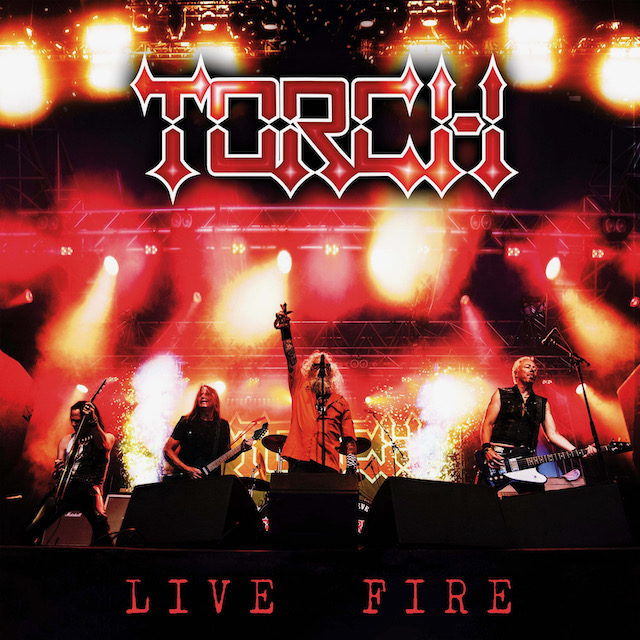