Sao Paulo, Brazil-based metal band Warred have released their new single, “Controlling My Head”, which will feature on the band’s upcoming album, The Siren, which will be released on May 19. A video of the track is available below. 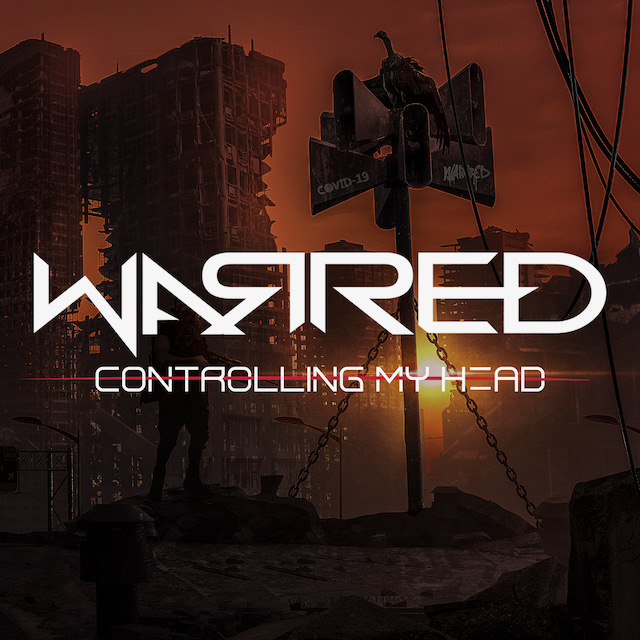 “Controlling My Head” describes how people behave in the face of impositions imposed by society, so that they can act as if they are okay with it. The lyrics show “the angst of these people trying to show what other people want. It may be about their appearance, their ideology, but the important thing is to show others what they don’t like. necessarily, do not feel, do not necessarily think, as long as it goes with these impositions”, according to the singer Pedro Mion.

With a southern rock intro, a heavy – but rhythmic beat, and with one of the strongest choruses on the album, “Controlling My Head” brings more examples of the band members’ different influences.

The single was recorded at Dual Noise Studios in Sao Paulo with famous Brazilian metal producer Rogerio Wecko, and the video was shot at the theater inside Morumbi Stadium, Sao Paulo, with actress Fernanda Santos, filmed , directed and edited by Jorge Torres and Raul Jacomini of Riff Filmes.

Warred was founded in 2012 by young band members and longtime friends Arthur and Rodrigo. They both shared the same passion for old school metal bands such as Iron Maiden, Metallica, Judas Priest and many more. After some changes in the band’s lineup, since 2020 the band has established its identity, mixing old school metal with modern metal influences.